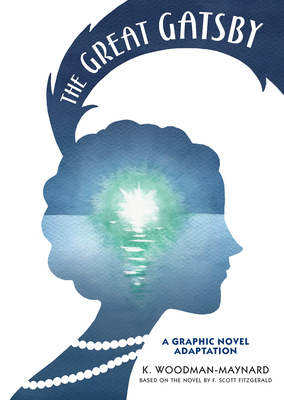 K. Woodman-Maynard is a graphic novelist and graphic designer who works in a combination of digital and traditional mediums. She is co-creator of TKAMI: Talk to Kids About Mental Illness (TKAMI.org), a free resource for helping adults talk to kids about mental illness through comics. She studied animation at Harvard and worked as an animator in San Francisco before moving into comics and design. K. Woodman-Maynard is a native of Minnesota. She loves to experiment in the kitchen and hit the trails by ski or foot.
or support indie stores by buying on