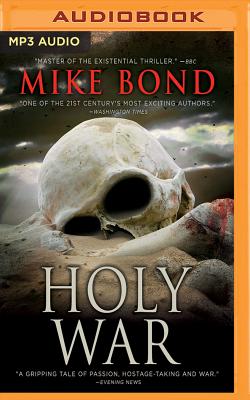 Terrorism is not new to Syria, Lebanon, and the Middle East. It was, is, and will be a Holy War.

Searching for Islamic terrorist Mohammed, a British MI6 agent and French Foreign Legionnaire cross paths as one seeks Mohammed for help to stop slaughter in Beirut while the other is on a mission of revenge for his brother who was killed by Mohammed's terrorist cell.

They are caught in a cat and mouse chase that reveals the depths to which Rosa, a remorseless Palestinian guerrilla, will go to protect Mohammed, and the tragedies facing innocent residents of Beirut like Anne-Marie, who is caught in the middle.