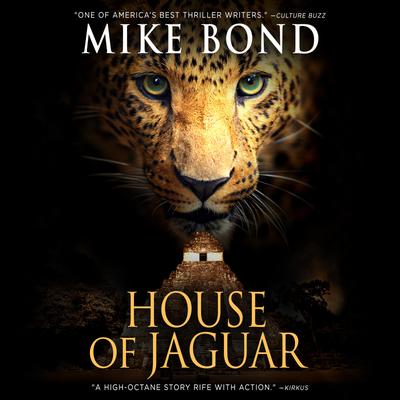 A tense, dangerous thriller of CIA operations in Latin America, guerrilla wars, drug flights, environmental catastrophes and genocides. Shot down over the Guatemalan jungle with a planeload of marijuana, Vietnam veteran Joe Murphy gets caught up in the country's brutal Civil War, and in an attack on a Mayan village by the Guatemalan Army and its CIA "advisors".

Badly injured, he escapes on a nightmare trek through the jungle, hunted by the Army, the CIA, and death squads. He is healed by guerrilla doctor Dona Villalobos, falls in love with her and tries to save her from the War's widening horror of insanity, tragedy, and death.

Based on the author's personal experience as a human rights and war journalist in Guatemala.