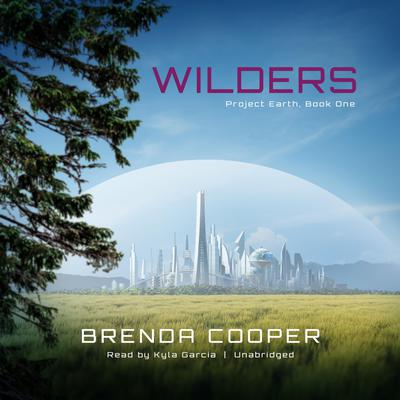 Coryn Williams has grown up in the megacity of Seacouver, where her every need is provided for—except satisfaction with her life. After her parents’ suicides, her sister Lou fled the city to work on a rewilding crew, restoring lands once driven to the brink of ecological disaster by humans to a more natural state. Finally of age, Coryn leaves the city with her companion robot to look for her sister.

But the outside world is not what she expects—it is rougher and more dangerous, and while some people help her, some resent the city and some covet her most precious resource: her companion robot. As Coryn struggles toward her sister, she uncovers a group of people with a sinister agenda that may endanger Seacouver.

When Coryn finally finds her sister, Lou has secrets she won’t share. Can Coryn and Lou learn to trust each other in order to discover the truth hidden behind the surface and to save both Seacouver and the rewilded lands?

Brenda Cooper is the author of the Silver Ship series: The Silver Ship and the Sea, Reading the Wind, and Wings of Creation. She has also published many short stories, including a collaboration with Larry Niven, “Ice and Mirrors,” in Scatterbrain.