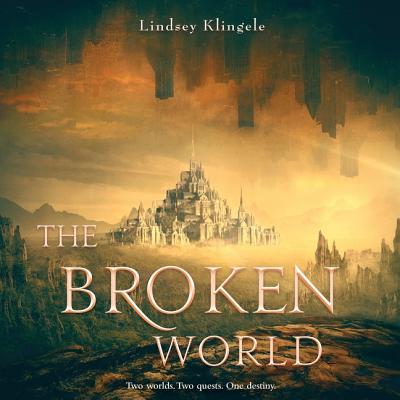 In the fantasy world of Caelum, Liv, Cedric, and Kat attempt to defeat an evil traitor and his army to save their families and the kingdom. Meanwhile, Liv's best friend and Cedric's frenemy stick in LA to try and figure out how to fix Los Angeles.

The city, thanks to the open portals between LA and Caelum, is breaking down: the sky is orange, gravity isn't working right, and earthquakes shake the ground every few hours.

When the crew reunites in LA, it's a race against time to restore the balance of magic between the two worlds.