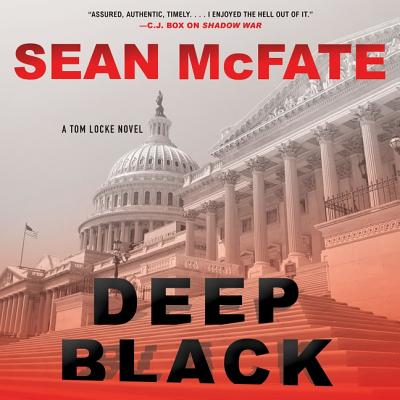 What Locke doesn't know is that the missing young Prince may have been carrying the result of a secret agreement made with the Pakistanis in the 1960s, and that his father may or may not be trying to topple the Saudi government. As he pushes deeper into ISIS territory, Locke must figure out both the on-the-ground battle lines and the larger Deep State war he has stumbled into yet again.

Who is the mysterious Saudi who hired Locke's team? Is the prince's disappearance personal or political? And how many sides are being played against each other in a Middle East torn apart by overlapping and contradictory alliances? To complete the mission and keep his men safe, the battle-hardened Locke must use every skill he has to defeat a fanatical enemy on the ground--while a duplicitous adversary much closer to home waits for his chance to strike. . . .