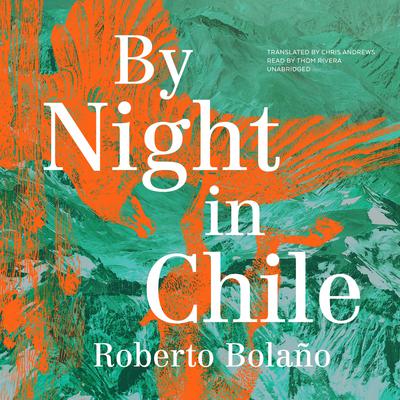 By Night in Chile (Digital Audiobook)

Roberto Bolano (1953-2003) was born in Santiago, Chile, and later lived in Mexico, France, and Spain. He has been acclaimed by the Los Angeles Times as "by far the most exciting writer to come from south of the Rio Grande in a long time" and as "the real thing and the rarest" by Susan Sontag. Among his many prizes are the prestigious Premio Herralde de Novela and the Premio Romulo Gallegos. Bolano is widely considered the greatest Latin American writer of his generation. He wrote nine novels, two story collections, and five books of poetry before his death at the age of fifty.