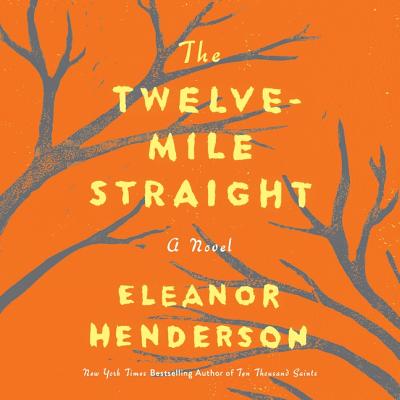 Cotton County, Georgia, 1930: in a house full of secrets, two babies--one light-skinned, the other dark--are born to Elma Jesup, a white sharecropper's daughter. Accused of her rape, field hand Genus Jackson is lynched and dragged behind a truck down the Twelve-Mile Straight, the road to the nearby town. In the aftermath, the farm's inhabitants are forced to contend with their complicity in a series of events that left a man dead and a family irrevocably fractured.