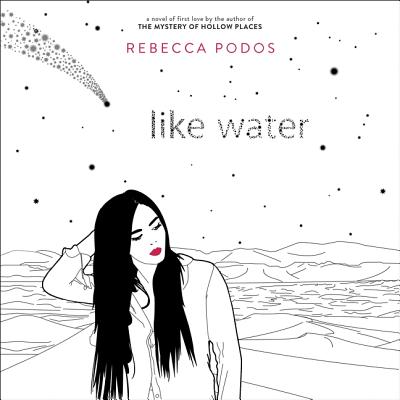 An unforgettable story of two girls navigating the unknowable waters of identity, millennial anxiety, and first love, from the acclaimed author of The Mystery of Hollow Places.

In Savannah Espinoza's small New Mexico hometown, kids either flee after graduation or they're trapped there forever. Vanni never planned to get stuck--but that was before her father was diagnosed with Huntington's disease, leaving her and her mother to care for him.

Now she doesn't have much of a plan at all: living at home, working as a performing mermaid at a second-rate water park, distracting herself with one boy after another.

That changes the day she meets Leigh. Disillusioned with small-town life and looking for something greater, Leigh is not a "nice girl." She is unlike anyone Vanni has met, and a friend when Vanni desperately needs one. Soon enough, Leigh is much more than a friend.

But caring about another person threatens the walls Vanni has carefully constructed to protect herself and brings up the big questions she's hidden from for so long.