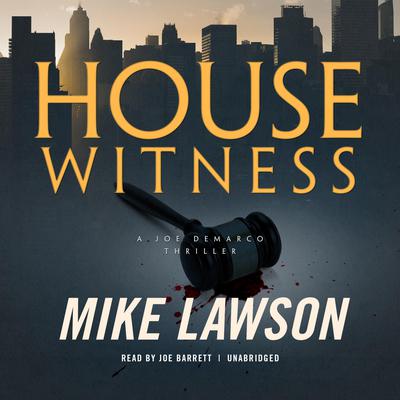 Mike Lawson, a former senior civilian executive for the US Navy, is the author of numerous novels starring Joe DeMarco. His first book, The Inside Ring, was rated by the Seattle Times as one of the top ten thrillers of 2005 and was a finalist for the Barry Award for Best Thriller. House Secrets was selected as one of the best thrillers of 2009 by Library Journal, the St. Louis Post-Dispatch, and Deadly Pleasures Mystery Magazine.