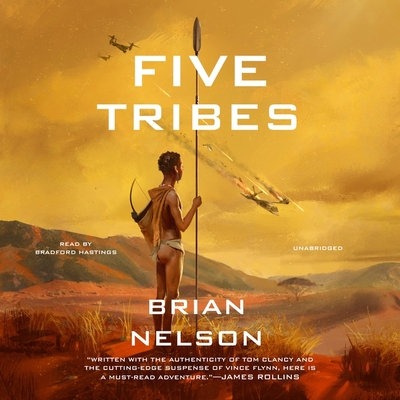 The year is 2026. The US military has a new weapon in its arsenal: an intelligent life-form so versatile that it can not only create a new generation of weapons but can become a weapon itself--entering a host's body to manipulate (or kill) them. Admiral James Curtiss is tasked with deploying the new weapons, first in Cuba, then Venezuela, then China. But the news of the military's breakthrough has gotten out and there are menacing forces trying to steal it.

What's more, a single man has somehow harnessed the new power and has become something more than human--godlike and seemingly indestructible. He is known only as the Inventor, and he has a warning for humanity: abandon the new technology or the human race will face extinction. It's a countdown to doomsday. But humanity's final fate may be decided in the most unlikely of places: among the primitive tribes of the Kalahari Desert where a top secret military mission has just taken an unexpected turn.