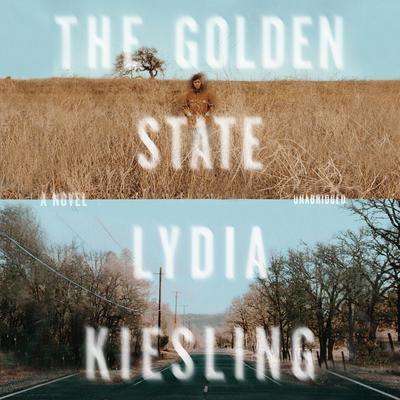 In Lydia Kiesling's razor-sharp debut novel, The Golden State, we accompany Daphne, a young mother on the edge of a breakdown, as she flees her sensible but strained life in San Francisco for the high desert of Altavista with her toddler, Honey. Bucking under the weight of being a single parent-her Turkish husband is unable to return to the United States because of a "processing error"-Daphne takes refuge in a mobile home left to her by her grandparents in hopes that the quiet will bring clarity.

Lydia Kiesling is the editor of The Millions. Her essays and criticism have appeared in the New York Times Magazine, the Guardian, Slate, and the New Yorker online, and have been recognized in The Best American Essays 2016. She lives in San Francisco with her family.