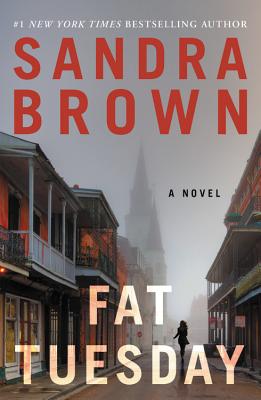 "A feast....Deft, breakneck pacing, heaping doses of local color, and a story that gets more intriguing with every page...FAT TUESDAY offers plenty to celebrate."—People