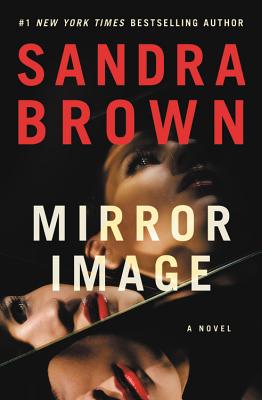 When a TV reporter is injured in a Dallas-bound jet crash, she enters a world of mistaken identity and political intrigue in this action-packed romantic suspense novel -- a Globe and Mail bestseller!
The crash of a Dallas-bound jet isn't just a tragedy for TV reporter Avery Daniels; it's an act of fate that hands her a golden opportunity to further her career. But it also makes her the crucial player in a drama of violent passions and deadly desires.

"A masterful storyteller, carefully crafting tales that keep readers on the edge of their seats."—USA Today
or support indie stores by buying on
Copyright © 2020 American Booksellers Association