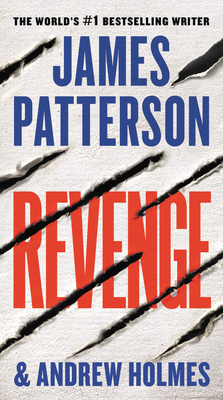 Emotions run hot and stakes are sky-high when a former soldier is hired by a father desperate to get even with those responsible for his daughter's death.

When they discover that Emma had fallen into a dark and seedy underground world, the father demands retribution. But his desire for revenge will make enemies of people that even Shelley may not be able to protect them from, and take them into a war from which there may be no escape.