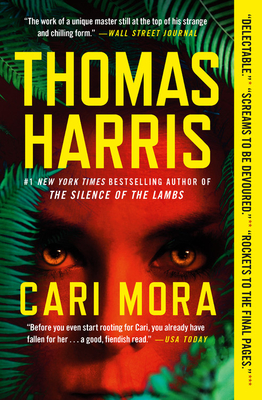 "The heist story that makes up the bulk of Cari Mora is inventive and crisp, with a prose style that owes less to the floridness of the last two Hannibal novels than it does to the late and much-lamented Elmore Leonard."—Slate