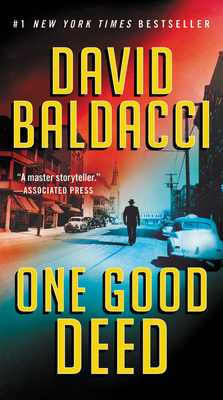 One Good Deed (An Archer Novel #1)