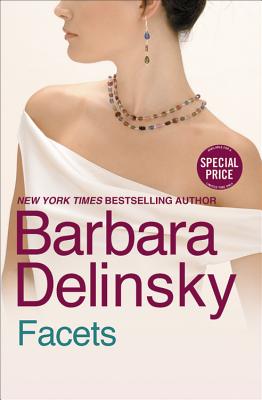 BARBARA DELINSKY lives in Needham, Massachusetts. With thirty million copies of her novels in print, in 25 different languages, Delinsky is one of the world's most beloved and revered storytellers.
Loading...
or
Not Currently Available for Direct Purchase