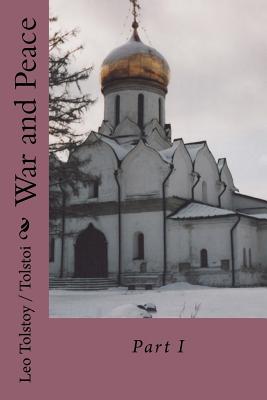 War and Peace is a novel divided by that maps the history of the French invasion of Russia, and the impact of the Napoleonic era on Tsarist society, all through the stories of five Russian families. Tolstoy himself said that War and Peace was "not a novel, even less is it a poem, and still less a historical chronicle". Large sections, especially in the later chapters, are philosophical discussion rather than narrative. Part I includes Books One throu Eight Part II includes Books Nine throu Fifteen.