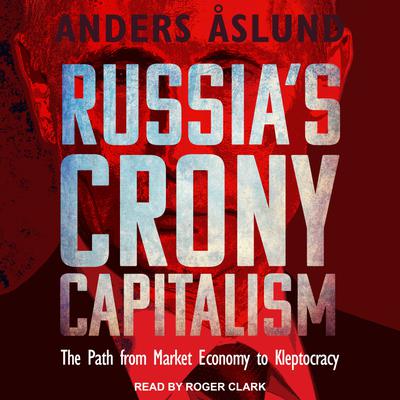 The Path from Market Economy to Kleptocracy

A penetrating look into the extreme plutocracy Vladimir Putin has created and its implications for Russia's future.

This insightful study explores how the economic system Vladimir Putin has developed in Russia works to consolidate control over the country. By appointing his close associates as heads of state enterprises and by giving control of the FSB and the judiciary to his friends from the KGB, he has enriched his business friends from Saint Petersburg with preferential government deals. Thus, Putin has created a super wealthy and loyal plutocracy that owes its existence to authoritarianism.

Much of this wealth has been hidden in offshore havens in the United States and the United Kingdom, where companies with anonymous owners and black money transfers are allowed to thrive. Though beneficial to a select few, this system has left Russia's economy in untenable stagnation, which Putin has tried to mask through military might.

Roger Clark is a professional actor and voice-over artist who lives in New York City with his beautiful family. American born, Roger moved to Ireland as a youth and graduated from the University of Glamorgan in Wales. He has performed in over forty-five countries. His first venture in audio narration was as a child, helping his father record local newspapers for the blind and visually impaired.