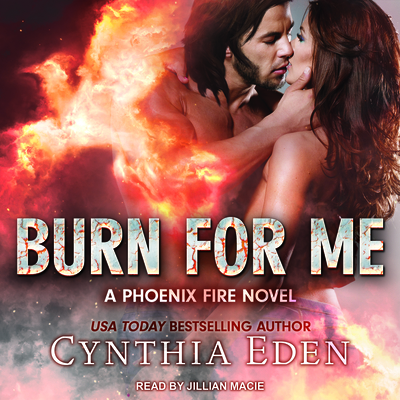 Eve Bradley was undercover looking for a story, not a cause. But something about the man they called Subject Thirteen got her involved. The scientists said he was a devil, and they had a decent case: Terrifying power. A bad attitude. And looks that could lead anyone to sin . . . Cain O'Connor knows the minute he catches her candy scent that Eve could drive him wild. But she's a threat-in a way no one has been for him in years. She's safer away from him, too. But with a powerful conspiracy determined to shut Eve up for good, there's no time to argue. All they can do is trust their instincts-and their hearts . . . Contains mature themes.