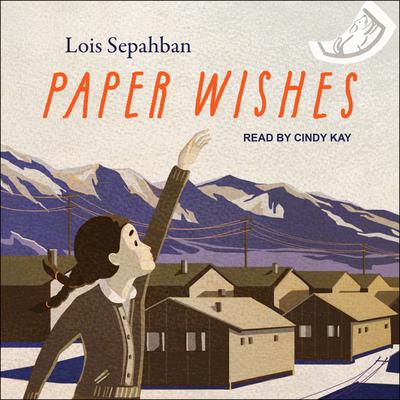 A moving debut middle-grade novel about a girl whose family is relocated to a Japanese internment camp during World War II—and the dog she has to leave behind.

Cindy Kay is a Chinese-Thai-American narrator and educator who grew up in the California Bay Area and lives in the Rockies. Her work has been described as listening to a "cozy best friend." She narrates fiction and nonfiction, and has studied Spanish, Portuguese, Thai, and Japanese.