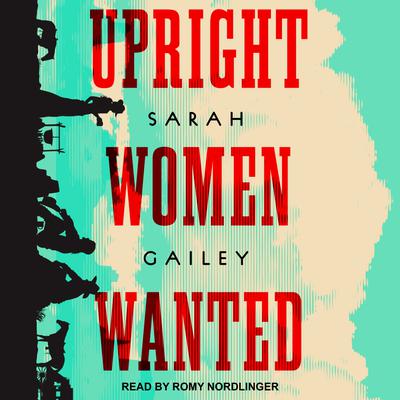 "That girl's got more wrong notions than a barn owl's got mean looks."

The future American Southwest is full of bandits, fascists, and queer librarian spies on horseback trying to do the right thing.