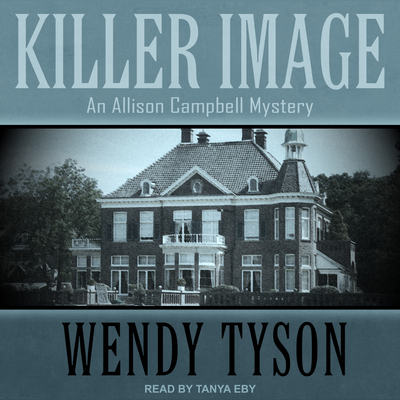 As Philadelphia's premier image consultant, Allison Campbell helps others reinvent themselves, but her most successful transformation was her own after a scandal nearly ruined her. Now she moves in a world of powerful executives, wealthy, eccentric ex-wives and twisted ethics. When Allison's latest Main Line client, the fifteen-year-old Goth daughter of a White House hopeful, is accused of the ritualistic murder of a local divorce attorney, Allison fights to prove her client's innocence when no one else will. But unraveling the truth brings specters from her own past. And in a place where image is everything, the ability to distinguish what's real from the facade may be the only thing that keeps Allison alive.