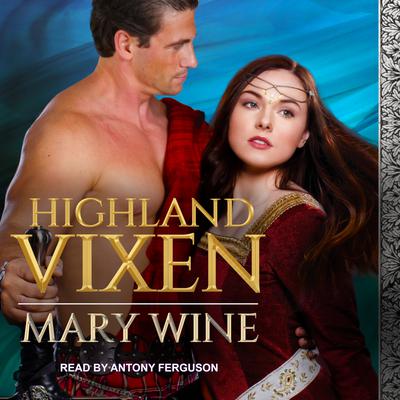 Marcus MacPherson is every inch the fearsome Highlander. He's used to men averting their eyes and women cowering before him. He thinks he'll eventually settle down with a nice, obedient bride. Instead, he gets Helen Grant . . .

Stubborn as the day is long, fearless, and dedicated to raising as much hell as possible, Helen is definitely going to challenge Marcus. And challenge him some more. And then some.

It's anyone's guess who'll win this battle of the heart . . .