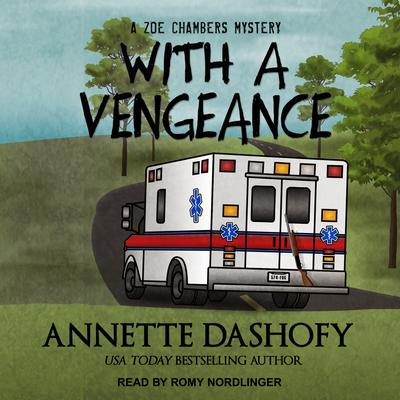 Paramedic Zoe Chambers and the rest of rural Monongahela County's EMS and fire personnel are used to wading into the middle of trouble to rescue the sick and the injured. But when someone with an ax to grind seeks retribution by staging accident scenes and gunning down the first responders, Zoe finds herself forced to not only treat her own brethren of the front lines, but also, in her role as deputy coroner, seek out whoever is killing her friends.

At the same time, Vance Township Police Chief Pete Adams races to track down a gun, a mysterious all-terrain vehicle, and the sniper before Zoe goes back on duty, placing herself—and Pete—firmly in the gunman's crosshairs.