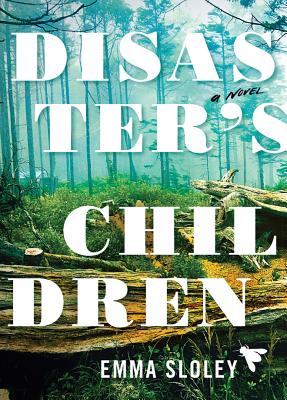 As the world dies, a woman must choose between her own survival and that of humankind.

Raised in a privileged community of wealthy survivalists on an idyllic, self-sustaining Oregon ranch, Marlo has always been insulated. The outside world, which the ranchers call "the Disaster," is a casualty of ravaging climate change, a troubled landscape on the brink of catastrophe. For as long as Marlo can remember, the unknown that lies beyond the borders of her utopia has been a curious obsession. But just as she plans her escape into the chaos of the real world, a charismatic new resident gives her a compelling reason to stay. And, soon enough, a reason to doubt--and to fear--his intentions.

Now, feeling more and more trapped in a paradise that's become a prison, Marlo has a choice: stay in the only home she's ever known--or break away, taking its secrets of survival with her.

Set in a chillingly possible, very near future, Disaster's Children is a provocative debut novel about holding on to what we know and letting go of it for the unknown and the unknowable.