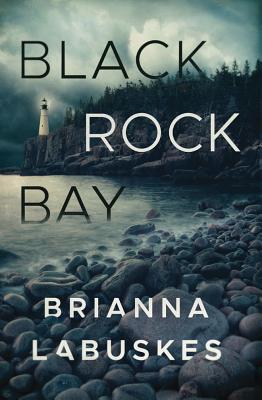 A detective returns to her haunted past, with deadly consequences, in an icy novel of psychological suspense by the Washington Post and Amazon Charts bestselling author of Girls of Glass.

Detective Mia Hart never planned to return home. One terrifying summer night, Mia lost two of her closest friends to suicide. Scarred and broken, she fled St. Lucy's, a small island off the coast of Maine.

Now fifteen years later, when the body of a journalist is fished out of the bay near St. Lucy's cliffs, Mia is forced to help with the case--and face all she's been running from. As she approaches the island, the wintery winds of Black Rock Bay usher Mia home again.

When Mia digs into the reporter's death, she finds he left behind a written clue: It wasn't suicide. Mia soon discovers it's her own tragic past he was referring to. Now, as she tries to untangle a web of lies, Mia realizes that solving this case means becoming the next pawn in someone's blood-chilling game of truth or die.