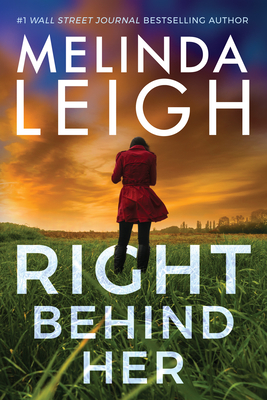 The discovery of human remains unearths another nightmare from Sheriff Bree Taggert's past in a bone-chilling thriller by #1 Amazon Charts and Wall Street Journal bestselling author Melinda Leigh.

Twenty-seven years ago, Sheriff Bree Taggert's father killed her mother, then himself. Now Bree and her younger brother, Adam, find human bones on the grounds of their abandoned family farm. The remains are those of a man and a woman, both murdered in the same horrible way.

When the investigation determines the murders occurred thirty years ago, Bree's dead father becomes a suspect, forcing Bree to revisit the brutal night she's spent most of her life trying to forget. The only other suspect is an unlikely squatter on the Taggert farm who claims to know secrets about Bree's past. When he mysteriously disappears and Bree's niece is kidnapped, the cold case heats up.

Bree has stoked the rage of a murderer who'll do anything to keep his identity--and motives--a secret. To protect everyone she loves, Bree must confront a killer.