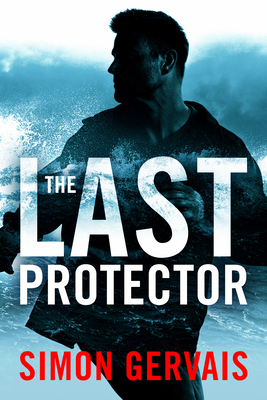 From the acclaimed author of the Pierce Hunt series comes a thrilling novel featuring a Secret Service agent who takes on a ruthless foe to protect the country he serves and the woman he loves.

Former air force combat rescue officer Special Agent Clayton White now works for the Secret Service performing routine escort missions for politicians. These missions may not be quite as exciting as his time in the military, but Clayton's okay with that. It gives him more time to see his girlfriend, Veronica Hammond--an archaeologist who also happens to be the vice president elect's daughter.

As Clayton gets closer to the truth, he encounters unexpected foes pitted against questionable allies. With enemies at every turn, the only constant Clayton can rely on is Veronica. But when the threat against her turns on him, too, he faces an impossible choice: love or country.