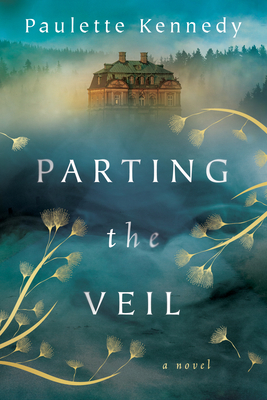 Some houses hold secrets that are meant to be kept forever...

When Eliza Sullivan inherits an estate from a recently deceased aunt, she leaves behind a grievous and guilt-ridden past in New Orleans for rural England and a fresh start. Eliza arrives at her new home and finds herself falling for the mysterious lord of Havenwood, Malcolm Winfield. Despite the sinister rumors that surround him, Eliza is drawn to his melancholy charm and his crumbling, once-beautiful mansion. With enough love, she thinks, both man and manor could be repaired.

Not long into their marriage, Eliza fears that she should have listened to the locals. There's something terribly wrong at Havenwood Manor: Forbidden rooms. Ghostly whispers in the shadows. Strangely guarded servants. And Malcolm's threatening moods, as changeable as night and day.

As Eliza delves deeper into Malcolm's troubling history, the dark secrets she unearths gain a frightening power. Has she married a man or a monster? For Eliza, uncovering the truth will either save her or destroy her.