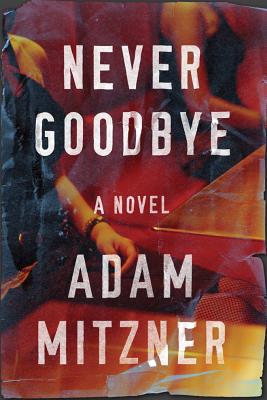 A thriller of murder, redemption, and breakneck twists by the Amazon Charts bestselling author of Dead Certain.

After her sister was murdered, Ella Broden meted out her own punishment, then abandoned her career to pursue her passion as a singer. But another murder that hits close to home draws her back to seek justice.

Dana Goodwin is the newly appointed deputy chief in the Special Victims Bureau, replacing Ella. For her, the case is also personal, but behind Dana's relentless pursuit, her motives might be running deeper than anyone can see. Her secrets too.

Connecting the two women is Ella's boyfriend, Gabriel Velasquez, who has teamed up with Dana to investigate the murder.

At first, Ella thinks all she has to fear about this case is what she knows--that she could be the next target of a man's obsession. But the closer she works with Dana, the more she starts to believe that the most dangerous thing of all is what she doesn't know.