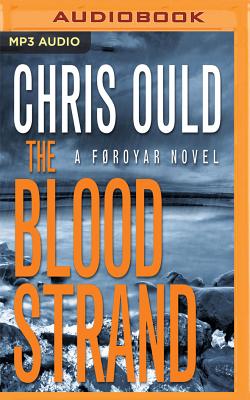 Jan Reyna is a murder squad detective, British by adoption and choice, Faroese by birth and history. Called back to the remote Danish Faroe Islands when his father suffers a paralysing stroke, Reyna is forced to reexamine his decades-long rejection of the past and of his father in particular.

But in this now-foreign country, whose language and customs he no longer understands, Reyna is also drawn into a rare Faroese murder case. The crime seems to have Reyna's father at its centre, but investigating it inevitably brings Reyna closer to the childhood events he's purposely erased from his memory. He is also confronted by his half brothers, who have their own agenda and seem intent on protecting the family name from any implication of wrongdoing.

Reyna's choice, then, is either to push through the resistance and risk what he might reveal about his past or to forsake the strange, windswept Faroe Islands for good. His decision will change the lives of everyone around him, but the truths he's already uncovered can't be reburied.