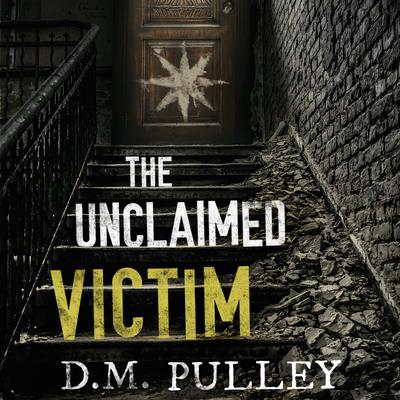 What if the last victim of Cleveland’s infamous Torso Killer got away?

In 1938, a serial killer terrorizes Cleveland, Ohio, leaving a trail of bodies along the rails and riverbeds. Ethel, a street-hardened woman who’s lost everything, takes refuge inside a city mission only to find that its righteous facade conceals the darkest of secrets. As she wanders the twisting corridors, it becomes clear she may never leave the mission alive.

Sixty years later, the police discover the body of Alfred Wiley, dismembered in a disturbingly familiar way. His daughter, Kris, finds herself pulled into Cleveland’s haunting past as things he never told her begin to surface. Stolen books about the unsolved Torso Murders, missing archives, serial killer chat rooms, and an abandoned city mission are all somehow connected to his disappearance. The more she learns of her father’s obsession with the Torso Killer, the further she stumbles into a madman’s sights.

Separated by decades but trapped in the same killer’s web, Ethel and Kris must unravel the truth behind the city’s most notorious unsolved murders…or die trying.