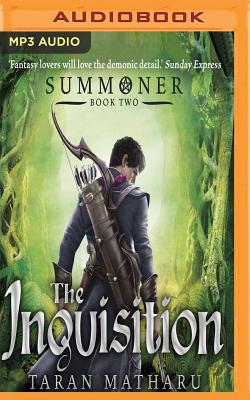 With loyal friends Othello and Sylva by his side, Fletcher must battle his way to the heart of Orcdom and save Hominum from destruction...or die trying in this sequel to The Novice by Taran Matharu.