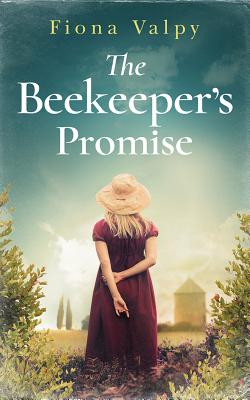 Heartbroken and hoping for a new start, Abi Howes takes a summer job in rural France at the Ch teau Bellevue. The old ch teau echoes with voices from the past, and soon Abi finds herself drawn to one remarkable woman's story, a story that could change the course of her summer--and her life.

In 1938, Eliane Martin tends beehives in the garden of the beautiful Ch teau Bellevue. In its shadow she meets Mathieu Dubosq and falls in love for the first time, daring to hope that a happy future awaits. But France's eastern border is darkening under the clouds of war, and history has other plans for Eliane...

When she is separated from Mathieu in the chaos of German occupation, Eliane makes the dangerous decision to join the Resistance and fight for France's liberty. But with no end to the war in sight, her loyalty to Mathieu is severely tested.

From the bestselling author of Sea of Memories comes the story of two remarkable women, generations apart, who must use adversity to their advantage and find the resilience deep within.