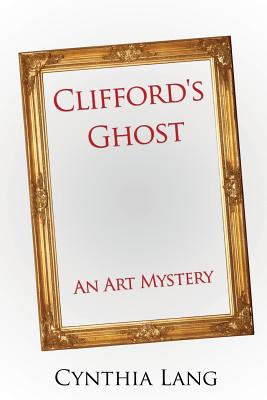 Chance brings together an unlikely pair: Xavier Escudero, a young, gay Puerto Rican from Spanish Harlem, and Emeline Hughes, older widow from Manhattan's chic Upper East Side. Drawn into the death of a Seventh-Avenue fashion designer, then the theft of a 9th-century Chinese statue, they come face-to-face with questions about a 17th-century painting, "The Duke of Abrantes." And a question more troubling: Was the recent death of Emeline's husband really an accident?. Before the hammer falls at an auction in Barcelona they must contemplate--besides art, its price and value--what's authentic, what's fake, family histories, and the possibility of change.

Lee Baldwin moves to Maine to revel in a tide of solitude and brood about her missing husband. Instead she's pulled into the daily dramas of Dolly, her flighty landlady; Maxine, the small town's store proprietor; a welder at Bath Iron works; a trio of boys running wild; and their mother, who may or may not have heard a saint speak. Lee feels especially the fierce grace of Hazel, an elderly woman whose grip on life breathes energy into her own. Evoking the lives of northern New Englanders who struggle in the shadow side of prosperity, Preservation explores the isolation--and possibilities--of a time before electronics linked us nonstop through the cloud.

About Sarah Carlisle's River and Other Stories

"It's the vocal textures: nimble sentences, sometimes buoyant, sometimes poignant, always with the sense that the momentum is the story. Lang writes of aspiration, chagrin, fleeting contentment. These stories open themselves across 200 years, two continents and the Caribbean."--Virginia Euwer Wolff, winner of the 2001 National Book Award, Young People's Literature for True Believer (Simon & Schuster/Atheneum)