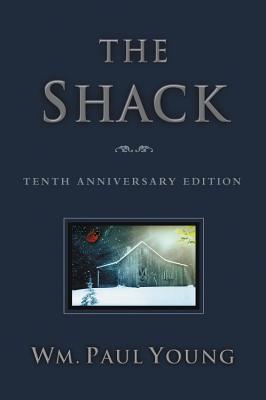 Wm. Paul Young was born a Canadian and raised among a Stone Age tribe by his missionary parents in the highlands of former New Guinea. He suffered great loss as a child and young adult and now enjoys the "wastefulness of grace" with his family in the Pacific Northwest. He is also the author of The Shack, Cross Roads, and Eve.
Loading...
or
Not Currently Available for Direct Purchase