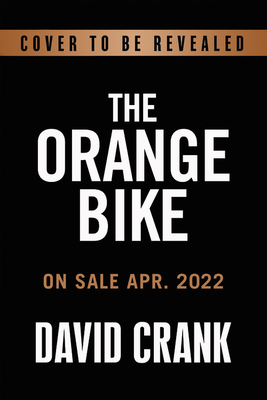 Dare to identify the areas in your life that are lacking and boldly pray about your biggest dreams so that you can live the fullest life God has for you.
Often we look at our job, relationship, and family, and think that there has to be something more than the day to day mundane routine. That's because there is.
Believers may feel that they should settle for the status quo rather than asking God's best for them. Pastor David urges Christians to not feel guilty about being unhappy with their lives but to use that dissatisfaction to fuel an audacious prayer life that says, "God, I want more "
When the world offered David a rusty green bike at seven years old, after he prayed for and dreamed about an orange bike, David had the audacity to dismiss the green bike. He thought that God must have meant that one for someone else, and he held out for the bike that he felt God intended for him. When his orange bike showed up at his feet weeks later, God's providence rocked David to his core. It inspired him to always hold out for the dreams that God has for him instead of settling for what the world offers. Because only when we rethink the lives we have, audaciously asking God for more, will he miraculously reveal to us our wildest dreams.

David Crank and his wife Nicole founded and lead FaithChurch.com. A blogger and an author, David's passion is to teach believers to change the way they think so that they can change the world. With three campuses in St. Louis, Missouri and one campus in West Palm Beach, Florida, Faith Church is a fast growing and encouraging family. Pastor David has a passion for making God's word practical and useable for everyone. In just two years of ministry, Pastor David watched God grow Faith Church from 200 members to over eighteen thousand active members. He has also been blessed by ministering to a large global audience, both in person and via television, where he uses his God-given gifts to teach and serve at conferences and churches around the world. He and his wife Nicole live in the St. Louis area with their daughter Ashtyn. Their ministry is truly a family affair as their son, Austin and his wife, Morgan, are Campus Pastors in West Palm Beach, Florida.
Loading...
or support indie stores by buying on