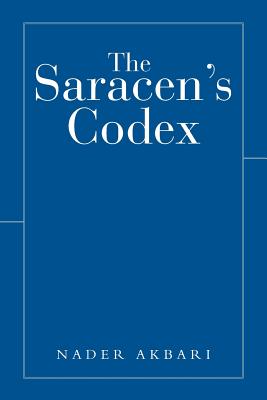 Islam today is one of the biggest challenges Europe is facing, not only because of the security issues caused by Islamic terrorism, but also because of the nonintegration policy of Muslim immigrants and communities, which, in the near future, will entangle European citizens in cultural conflicts within their own societies. Many non-Muslim European citizens and residents are sending the clear message to the Muslim communities that, in a modern twenty-first-century society, their Islamic and sharia way of thinking is unacceptable. Generation after generation, Muslims with their Muslim mentality systematically destroyed their own pre-Islamic cultures and civilizations, converted their countries into cultural wastelands without any hope of progress, all because they were forced or preferred to be Muslim. Massive Muslim immigration and the resulting fast-growing population has already started the same process in Europe and the rest of what we call the free world. We are living in the same Europe where the Renaissance put an end to the Inquisition and the rule of the Church, but today many do not realize that they are opening the way to a fascism called Islam that is many times more violent and inquisitorial than the practices of the medieval Christian Church.

Nader Akbari, born in Iran, has lived most of his life in Spain, where he has been professionally in-volved in different areas of tourism, including the civil aviation industry. Akbari considers the Universal Declaration of Human Rights as the fundamental rights of every indi-vidual and the foundation of both freedom and civil and political rights. He believes that, apart from being preoccupied with environmental issues of clean spaces, clean air, and clean water, people and societies should also devote time and energy to human qualities, advancing civilization and preventing it from deterioration.
or support indie stores by buying on
Copyright © 2020 American Booksellers Association