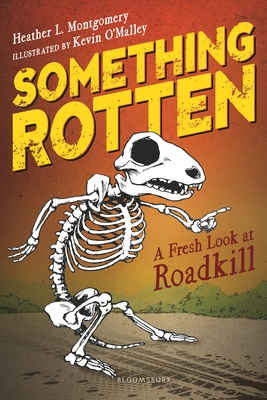 An ALA Notable book
An Orbis Pictus Recommended title