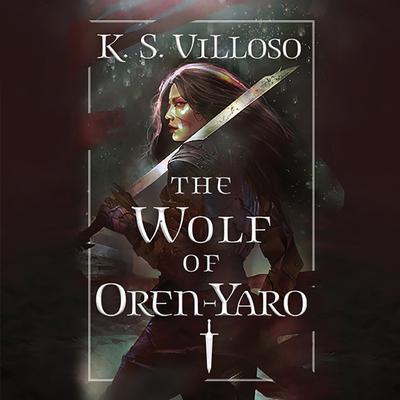 K.S. Villoso writes speculative fiction with a focus on deeply personal themes and character-driven narratives. Much of her work is inspired by her childhood in the slums of Taguig, Philippines. She is now living amidst the forest and mountains with her husband, children, and dogs in Anmore, BC.