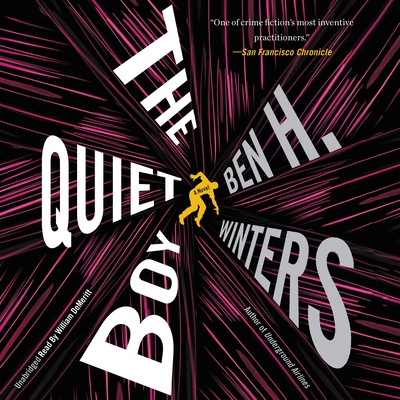 From the bestselling author of Underground Airlines and Golden State, this sweeping legal thriller follows a sixteen-year-old who suffers from a neurological condition that has frozen him in time—and the team of lawyers, doctors, and detectives who are desperate to wake him up.