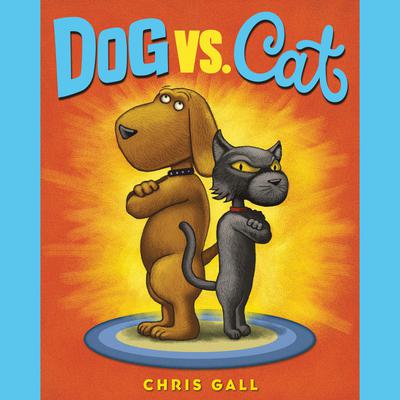 Chris Gall is the award-winning author and illustrator of Awesome Dawson, Revenge of the Dinotrux, Substitute Creacher, Dear Fish, There's Nothing to Do on Mars, and Dinotrux, a Publishers Weekly Best Children's Book. His books have received numerous starred reviews and awards including a Borders Original Voices Award for Dear Fish and a Kirkus Reviews Best Children's Book for There's Nothing to Do on Mars. Chris has won a multitude of awards from organizations like the Society of Illustrators and Communication Arts Magazine, and is also the illustrator of America the Beautiful, a Publishers Weekly Best Children's Book. He lives in Tucson, Arizona.