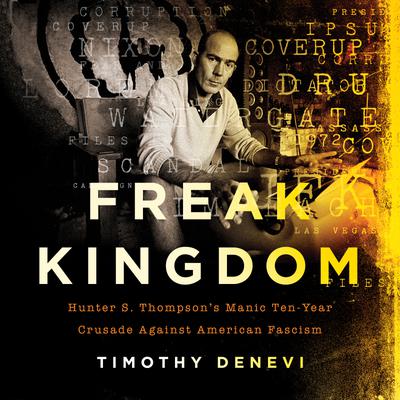 This timely biography recalls a period of anger and derangement in American politics, and one writer with the guts to tell the truth.
Loading...