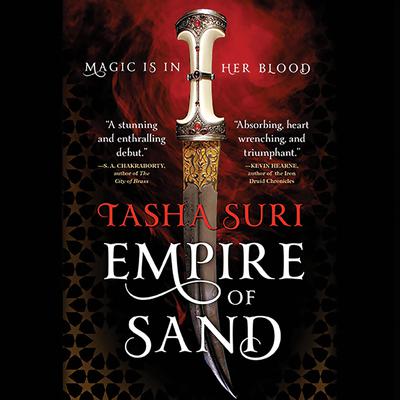 Empire of Sand (The Books of Ambha) (Digital Audiobook)

"An ode to the quiet, fierce strength of women. . .pure wonder." -- Samantha Shannon, New York Times bestselling author of The Priory of the Orange Tree

"Stunning and enthralling." -- S. A. Chakraborty, author of The City of Brass

And should she fail, the gods themselves may awaken seeking vengeance. . .
Loading...