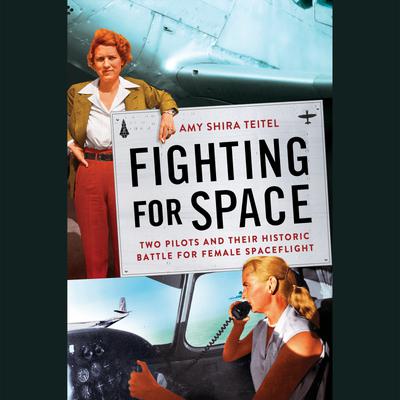 AMY SHIRA TEITEL is a spaceflight historian, author, YouTuber, public speaker, and popular space personality. Not unlike her subjects, she is one of the only academically trained young female spaceflight historians writing for a general audience. She runs the beloved blog Vintage Space (hosted by Discover Magazine) which is also a YouTube channel with over 284,000 subscribers. She's a regular writer for Discovery's Seeker and has hosted numerous space and science-related shows, among them NASA's The Unexplained Files. She gives talks about spaceflight all over the US and Australia.