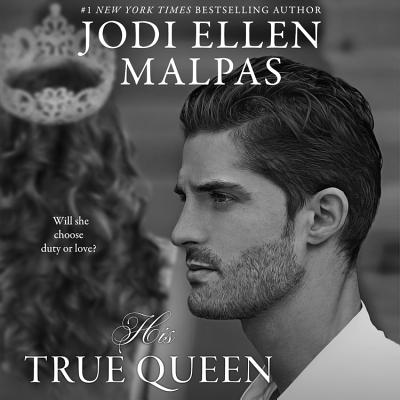 The breathtaking conclusion of the Smoke & Mirrors Duology.

A beautiful, defiant princess. A renowned, sinfully gorgeous Hollywood actor. A love affair that is sure to rock the British Monarchy ... and the world.

Their love affair began intensely and passionately. Princess Adeline and Josh Jameson knew any future together was impossible-her status as a princess and his standing as a Hollywood heartthrob dictated that. But the heights of pleasure they could take each other to were wildly unanticipated by them both. Josh's absolute disregard for Adeline's status quickly drew her into his hedonistic world. And her perfectly worn mask and false facade captivated Josh to the point of obsession. The boundaries became blurred. The physical became emotional. Their hearts became entwined.

But a cruel turn of events rips their worlds apart and Adeline is more bound than ever by the protocol and expectations her title commands. The army of royal advisers who guard the secrets and scandals of the Monarchy will go to unthinkable lengths to keep the smoke and mirrors in place ... and Josh away from Adeline. She knows the power she possesses comes with agonizing sacrifices. Walking away from Josh devastates her ... but it keeps him safe from the corrupt institution that has ruled her life.

Yet Josh refuses to lose the woman who has consumed him so completely, distorted his boundaries, and stripped him of all sensibility. Will the power of the British Monarchy triumph? Or will their fierce love for each other change the course of history?