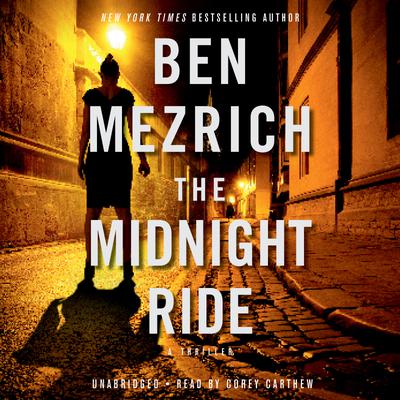 Ben Mezrich is the New York Times bestselling author of The Accidental Billionaires (adapted by Aaron Sorkin into the David Fincher film The Social Network) and Bringing Down the House (adapted into the #1 box office hit film 21), and several other bestselling nonfiction books. His books have sold over six million copies worldwide.