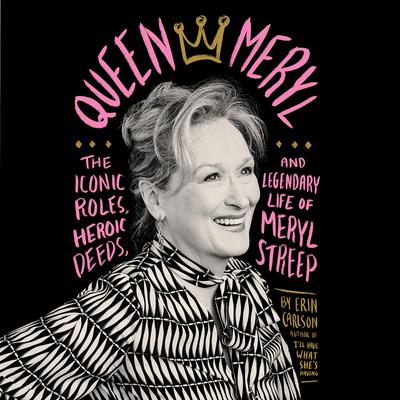 Erin Carlson is the author of I'll Have What She's Having: How Nora Ephron's Three Iconic Films Saved the Romantic Comedy and has covered the entertainment industry for The Hollywood Reporter and AP. Her work has appeared in Glamour, Fortune, and the Los Angeles Times, and she holds a masters in magazine journalism from Northwestern.